Awarded a Double First at the National College of Art and Design Ireland, Neasa’s visionary work won her a postgraduate scholarship to the creative film program at Berlin’s Universität der Künste. She pursued her fascination with screen storytelling, its meanings and structures through a Masters in Aesthetics and Politics and then a PhD in Film Theory at Trinity College Dublin. Neasa wrote and directed original theatre, as well as making creative documentaries and dramas with RTÉ, before her strong cinematic sensibility led her to international prominence as a screen director focused on emotionally compelling and visually acute storytelling. Neasa was awarded an IFTA in 2016 and a BAFTA in 2017. Her feature film Sea Fever premiered in Discovery at the opening night of TIFF 2019. Neasa is a member of the DGA, the WGA and BAFTA. She is bilingual in German and English, as well as speaking French and Irish. 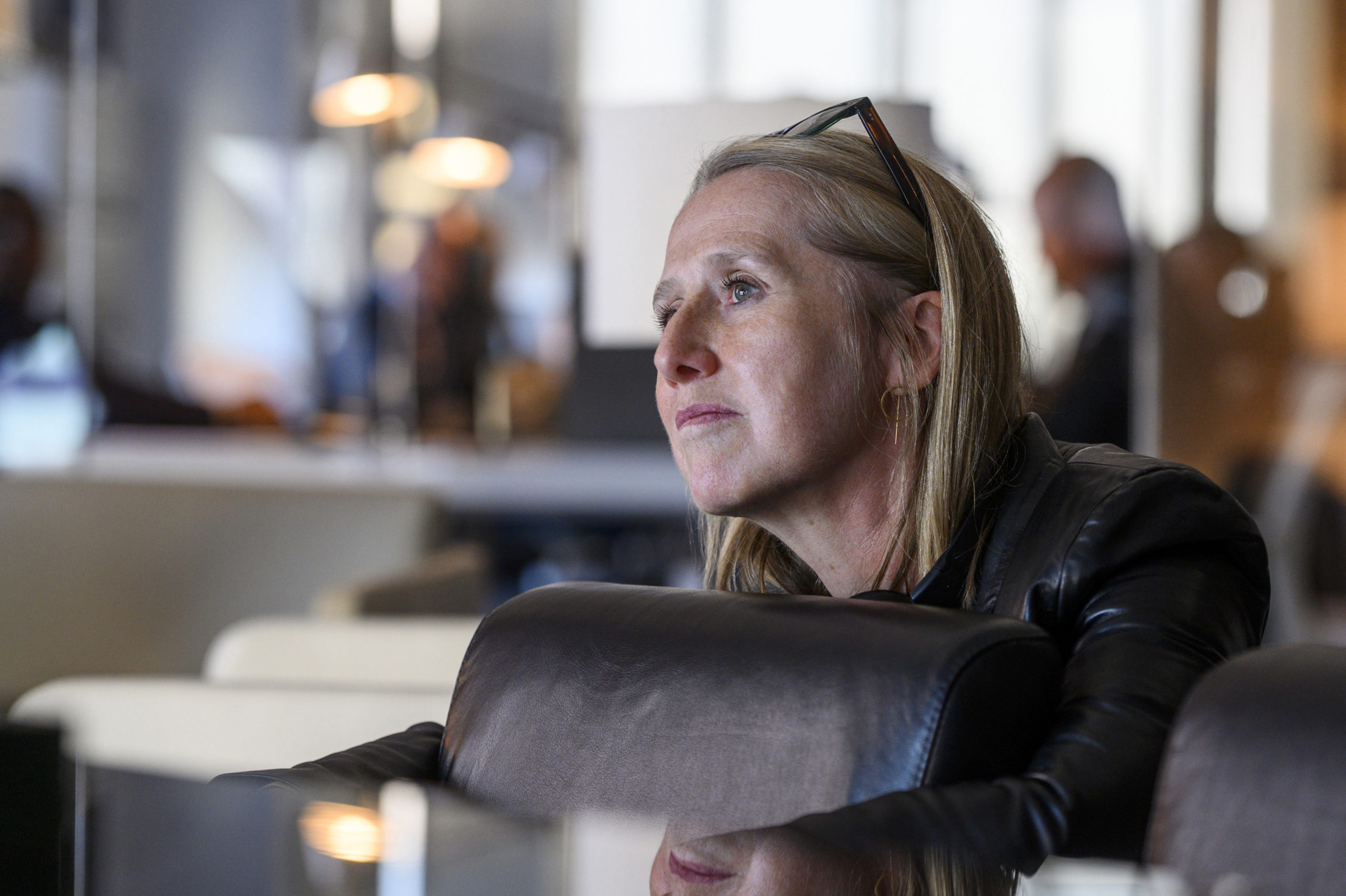